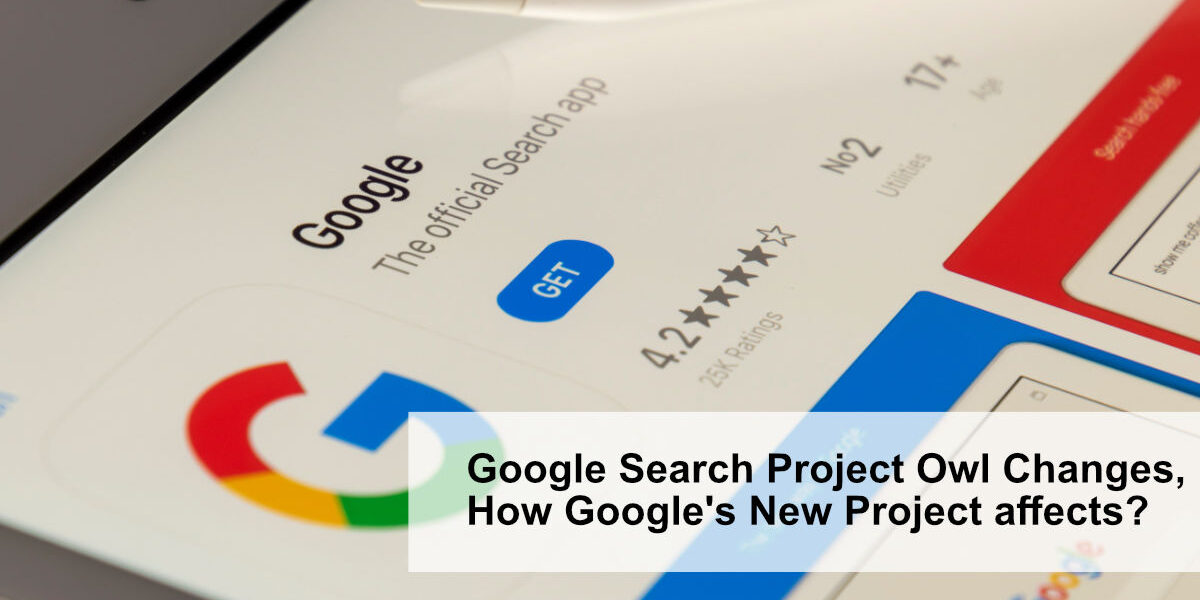 For a long time, Google is tackling a problem with fake news and bad content in its search results. With the growth of Google as not only a search website but a media site, it’s responsibility is increasing. Project Owl is made to counter any such effect on Google. Taking down all fake and less authoritative pages and bringing more authoritative pages on Google Search is the main objective of this update, gradually the effect of it will become visible. Now, how you can check that?

Type few of these keywords:

These type of keywords will fetch you fake news related URLs more than the original urls. Moreover, in the keyword, Holocaust Pro-Nazi were coming more than any other related content. To stop it as an emergency measure Google has demoted many such links, and they are all sent to second or third pages.

Here no instant suggestions will come after these type of objectionable terms, protecting any further misuse of Google’s instant search.

Now Come to the fake news on politicians, political debates and political issues is a common place. People just jam the search result with whatever they want by building more engaging content than real content. And this is the biggest problem and headache for Google currently. But how can this be dealt? If you ask why not? Then understand Google don’t have an editorial team to review all those pages to understand the content is fake or genuine. So, then how?

Now here comes the “Project Owl”. It is built in a way to train the robots or in-house Algorithm or System of Google from the individual response of the users on each problem that Google is currently facing on the fake news to fake content too offensive or outrageous information.

To do that it has started a monumental project to ask it’s users and hope to get enough response that its algorithm can get trained on the content type and pattern. But remember here Google is expecting people to respond to different search results but does they count the fact that this too can be misused by individuals?

Now take for the purpose a search result that is generating mostly wrong or misleading urls receives a lot of user reply on correcting the search and people responding made it on purpose, so their site’s with the particular type of content which is again fake but just written in a different way get’s prominence. Or it may altogether be used by people with fake content but sitting on the 10th page to declare existing real content to be fake and get the highlight.

All these equations will be seen live in the coming day’s as people start providing their responses to the search results they are getting. Once these reactions train the search algorithm, it will work according to the majority reviews. To support it Google has deployed a large real human team, and they are also doing the same job themselves. While monitoring the responses of live users and working on them, the team will have the responsibility to build a system which in the long run in future can block or remove or keep away such sites or content that harm anyone or any situation or condition or society in any way with the fake or defamatory news.

It has become necessary because people now follow search engine and social media sites more than news sites or real newspaper. As having a mobile phone in the pocket was enough to access these digital platforms. And when people in large section start getting wrong information or false information then they can create any bad situation or build up wrong views in large part of individuals. But the reader will never know what they are reading is a fake news. So, it becomes a necessity to remove such defamatory or derogatory items from search results.

Latest posts by getthetutor (see all)

Summary
Article Name
Google Search Project Owl Changes and Updates for Google Search Result
Description
For a long time, Google is tackling a problem with fake news and bad content in its search results. With the growth of Google as not only a search website but a media site, it's responsibility is increasing. Project Owl is made to counter any such effect on Google.
Author
Omkar Nath Nandi
Publisher Name
What is digital marketing
Publisher Logo

How digital marketing will help businesses during recession?
May 17, 2017

Why is digital marketing important for lawyers?
May 17, 2017

The need and importance of digital marketing training near me
May 17, 2017

How digital marketing for food businesses are done?
May 17, 2017

Who Needs Digital Marketing Services?
May 17, 2017